Kees Boeke was born in Amsterdam. After studying at the Royal Conservatory in The Hague (recorder with Frans Brüggen and cello with Anner Bijlsma), from which he graduated with honours, he founded the ensemble Quadro Hotteterre (1968-1988) together with fellow recorder student Walter van Hauwe. He was for many years a member of the medieval and Renaissance Ensemble Syntagma Musicum (Kees Otten) and co-founder of Sour Cream (1972), Little Consort Amsterdam (1978) and the Ensemble Mala Punica (1989). In 2001 he formed the medieval ensemble Tetraktys.

In 1970 Kees Boeke began teaching at the Royal Conservatory in The Hague and in 1975 at the Sweelinck Conservatorium in Amsterdam. Since 1990 he has taught recorder and Early Music at the University of Music and Theatre in Zurich and the Hochschule für Musik in Trossingen, Germany. From 2006 to 2014 he was professor of Medieval and Renaissance music at the Institute of Ancient Music in Trossingen.

He has held seminars and master classes for recorder and early music all over the world, among which the Deller Academy (Lacoste, France, 1972-1982), the International Early Music Courses (Urbino, Italy, from 1975 to 1982), and the Festival of Early Music Vancouver. He was responsible as artistic director for the Settimana Musicale di Pitigliano (1982-1986), as well as the International Courses of Early Music San Floriano (Polcenigo, Italy, 1983-1993). Since 1989 he has collaborated with the Accademia Musicale Chigiana in Siena, for which in 1994 he produced the monumental Vespers (Psalmi a 4 Cori / Psalms for four choirs, 1612) by Ludovico da Viadana. Recently (2016) he initiated the Settimana Musicale del Trecento (www.settimanamusicaledeltrecento.it), a summer course specializing in music of the fourteenth century, in the town of Arezzo in Tuscany.

In 1996, Kees Boeke began work as musical director for the ensemble Cantica Symphonia with whom he made recordings of motets by Costanzo Festa and masses of Guillaume Dufay. He was invited as a guest conductor by the vocal and instrumental ensemble “L’Homme Arme” in Florence and the ensemble Ars Nova Copenhagen for concerts in Holland, Belgium and Denmark. Over the years, he has collaborated with the Hilliard Ensemble in concerts and recordings of music by Heinrich Isaac, Orlando di Lasso, and Philippe de Monte, and with Philippe Pierlot’s Ricercar Consort and the Concerto delle Viole of Roberto Gini.

In addition, Kees Boeke is active as a composer (Donemus, Amsterdam, Sheetmusicnow.com) and editor of early and contemporary music (Zen-On, Tokyo, Schott, London). Currently he has published a new complete edition of the famous Codex Modena in collaboration with Jos Haring, (see Olive Music Edtions )(www.modenacodex.com ).

Since 1980 he lives in Tuscany and is a producer of extra virgin olive oil. 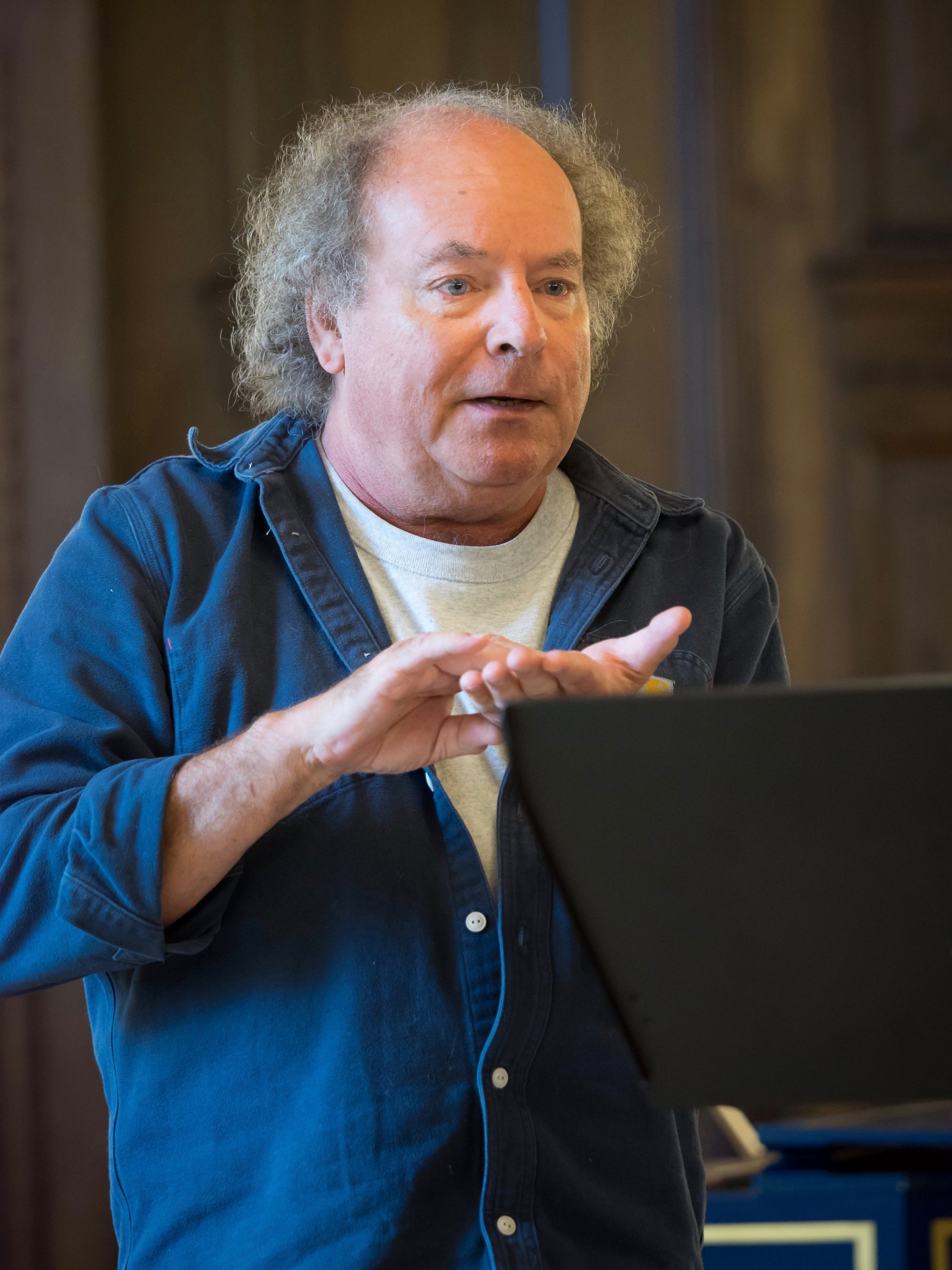 during a masterclass, Leipzig 2019 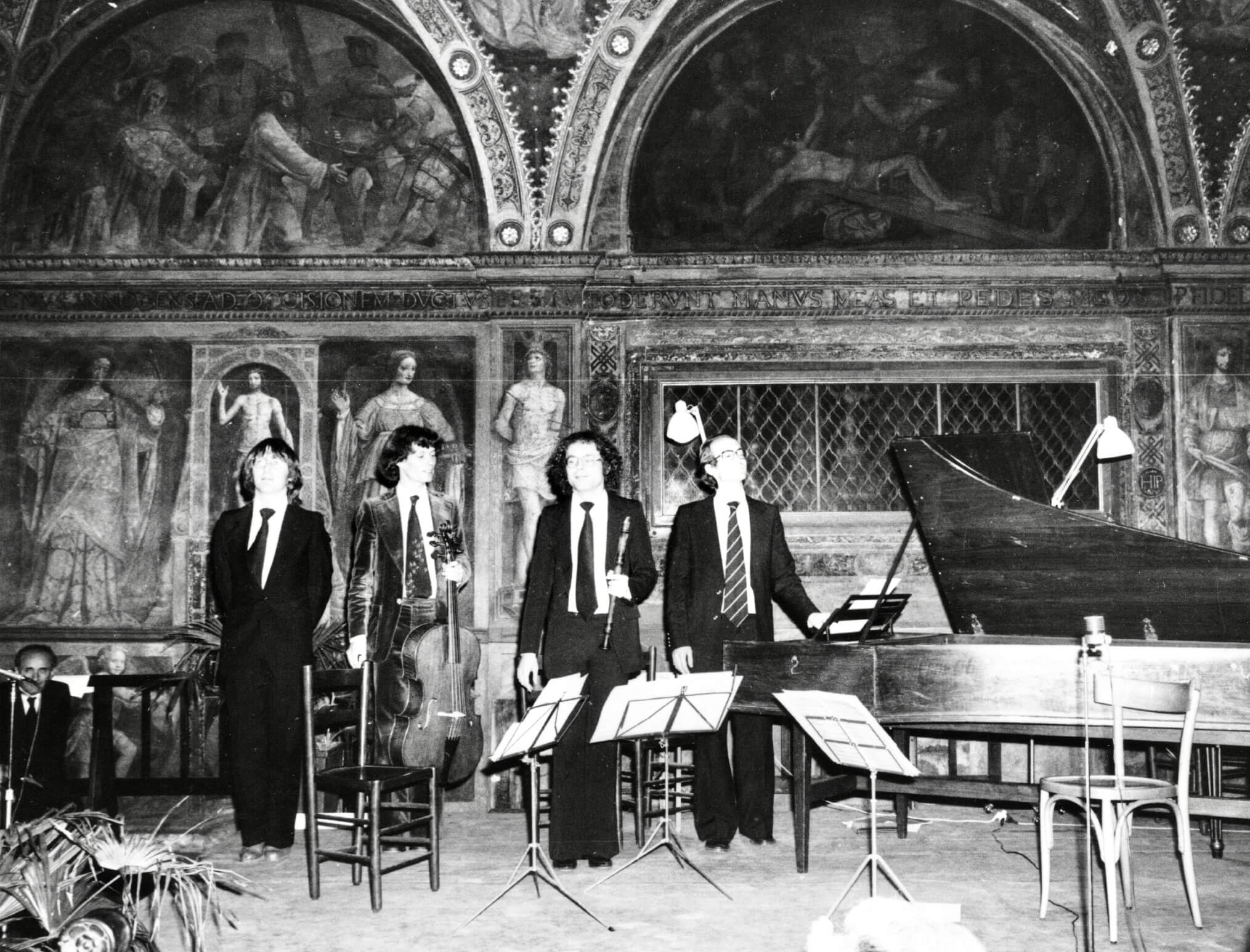 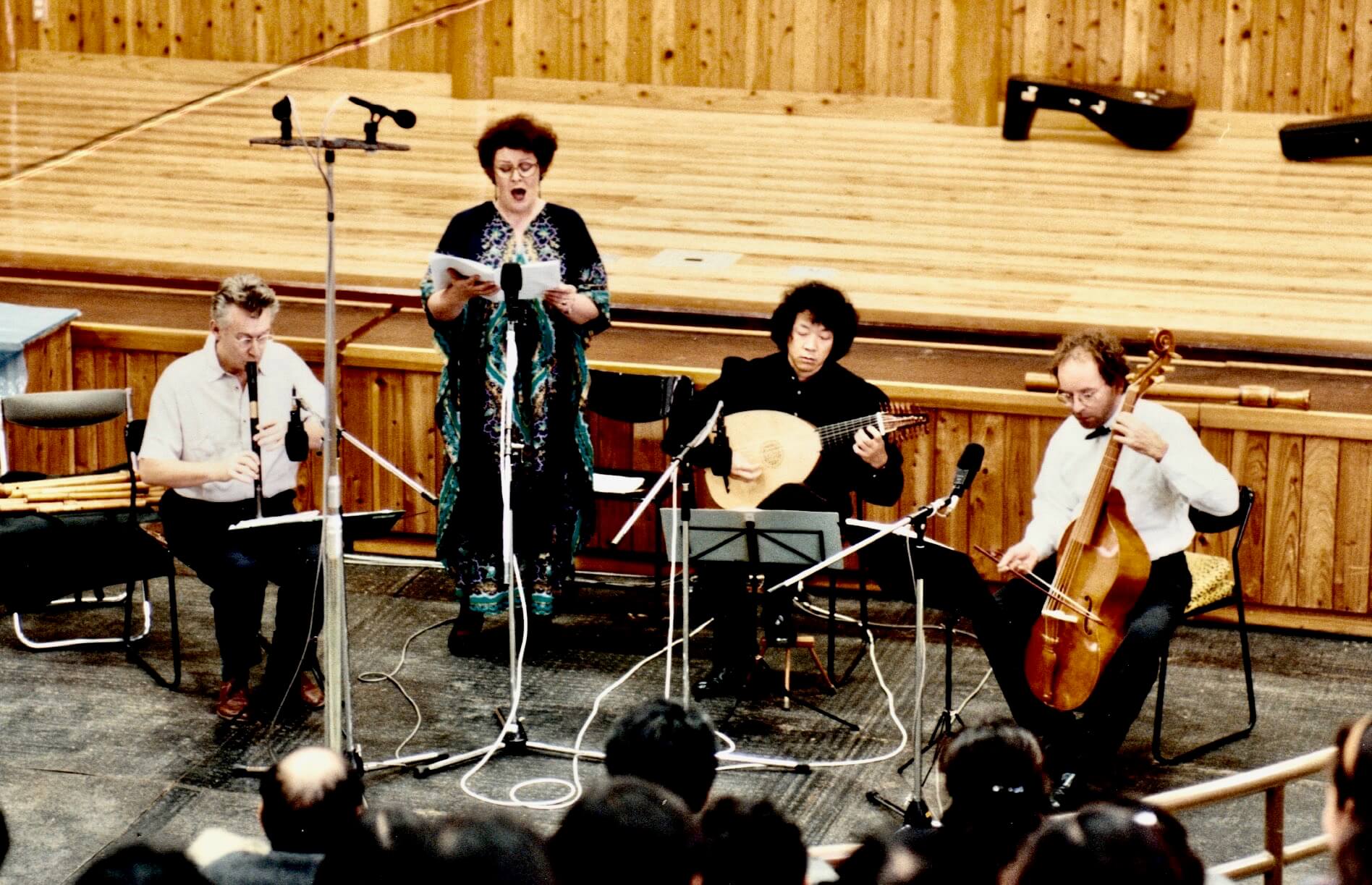 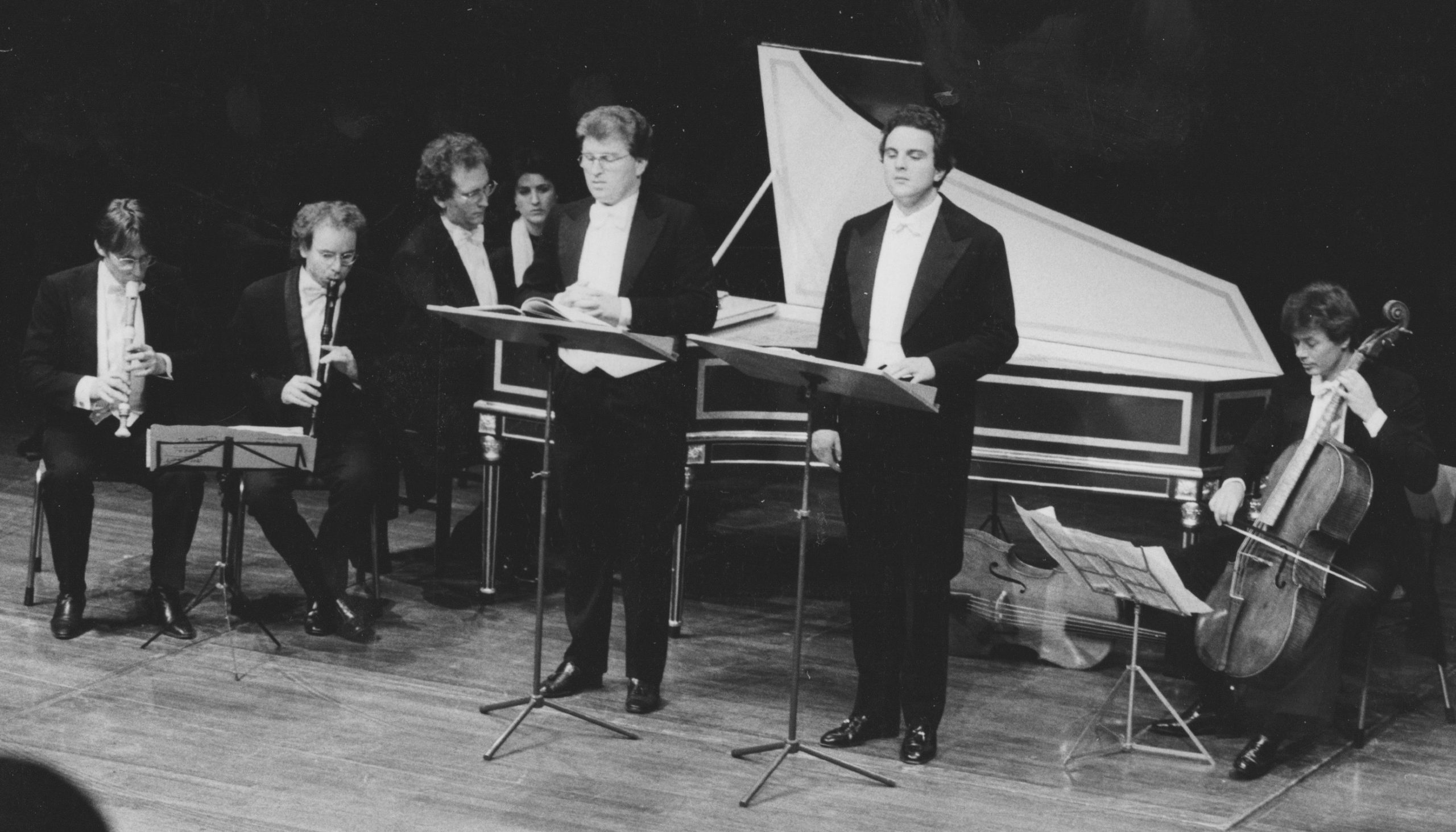 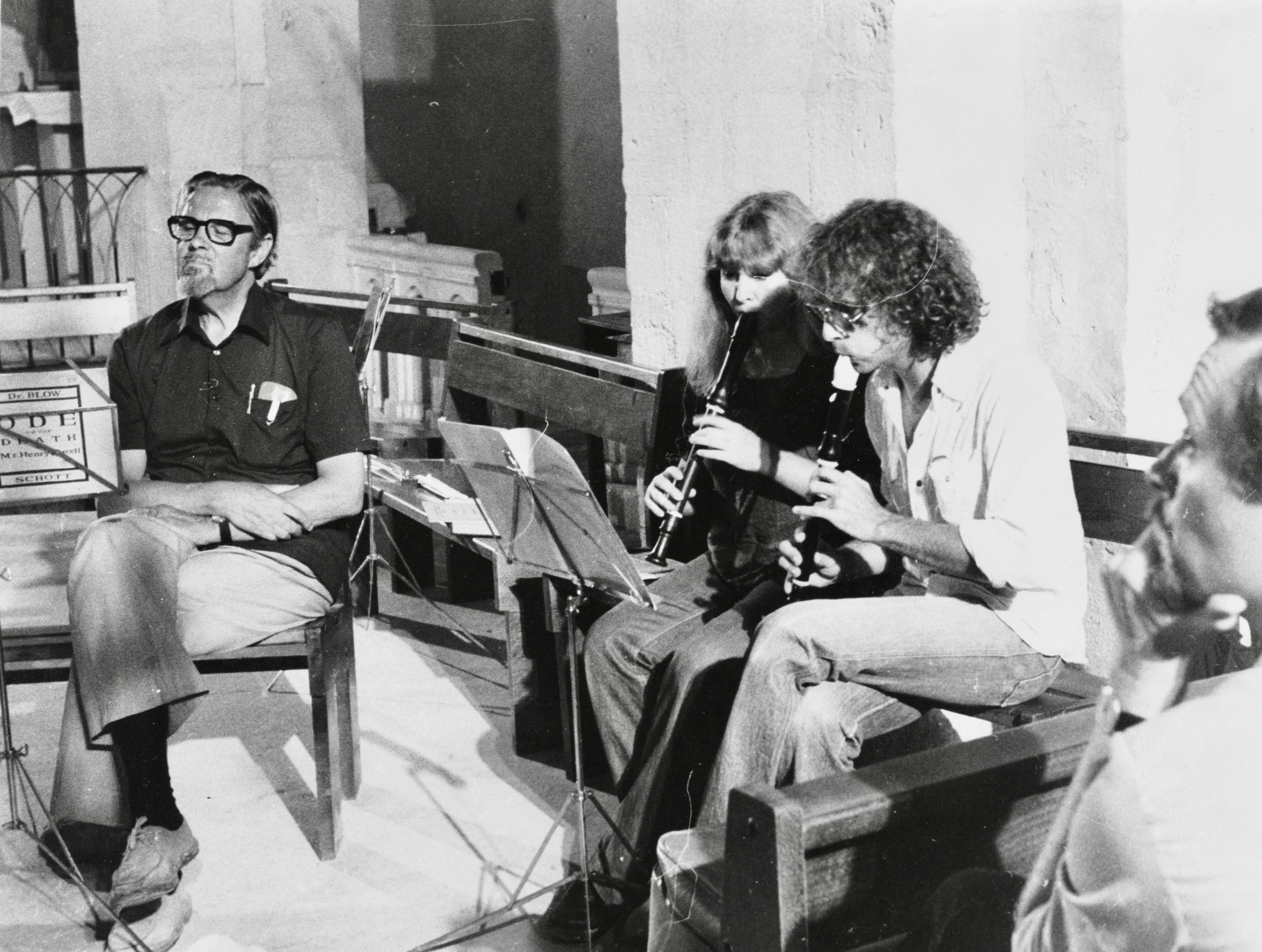 with sister Yond and the great Alfred Deller, Lacoste 1974 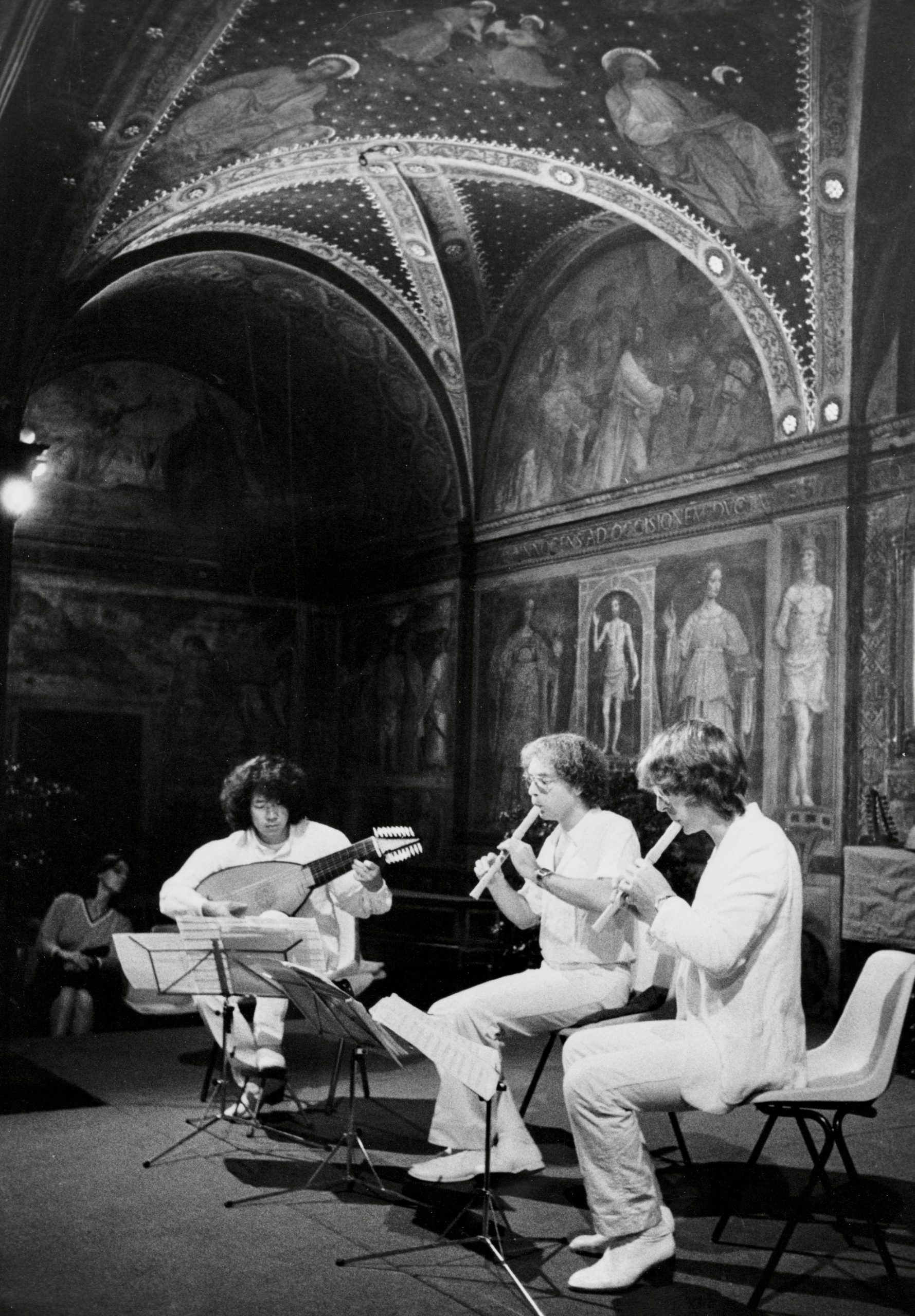 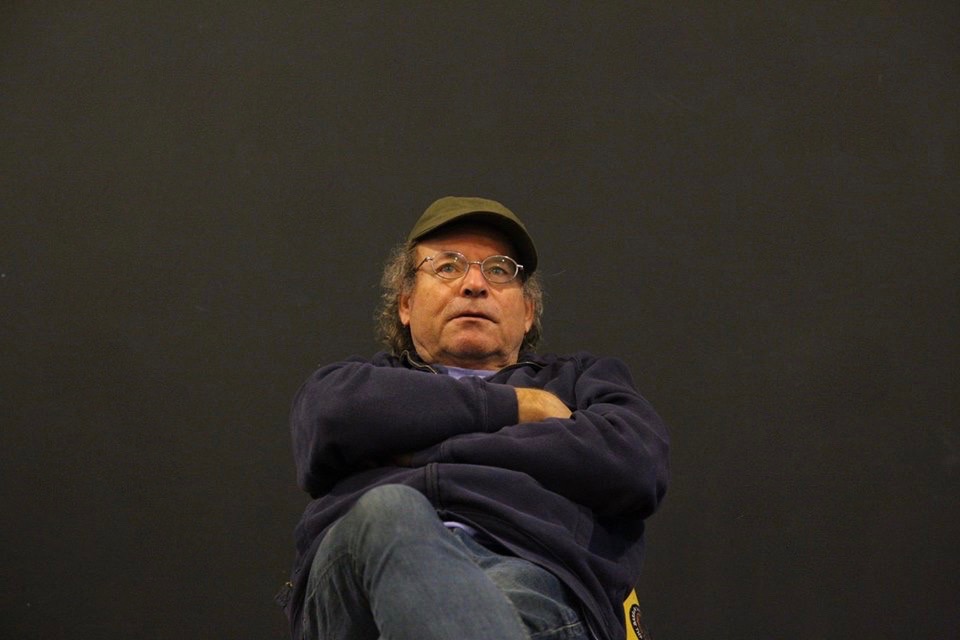 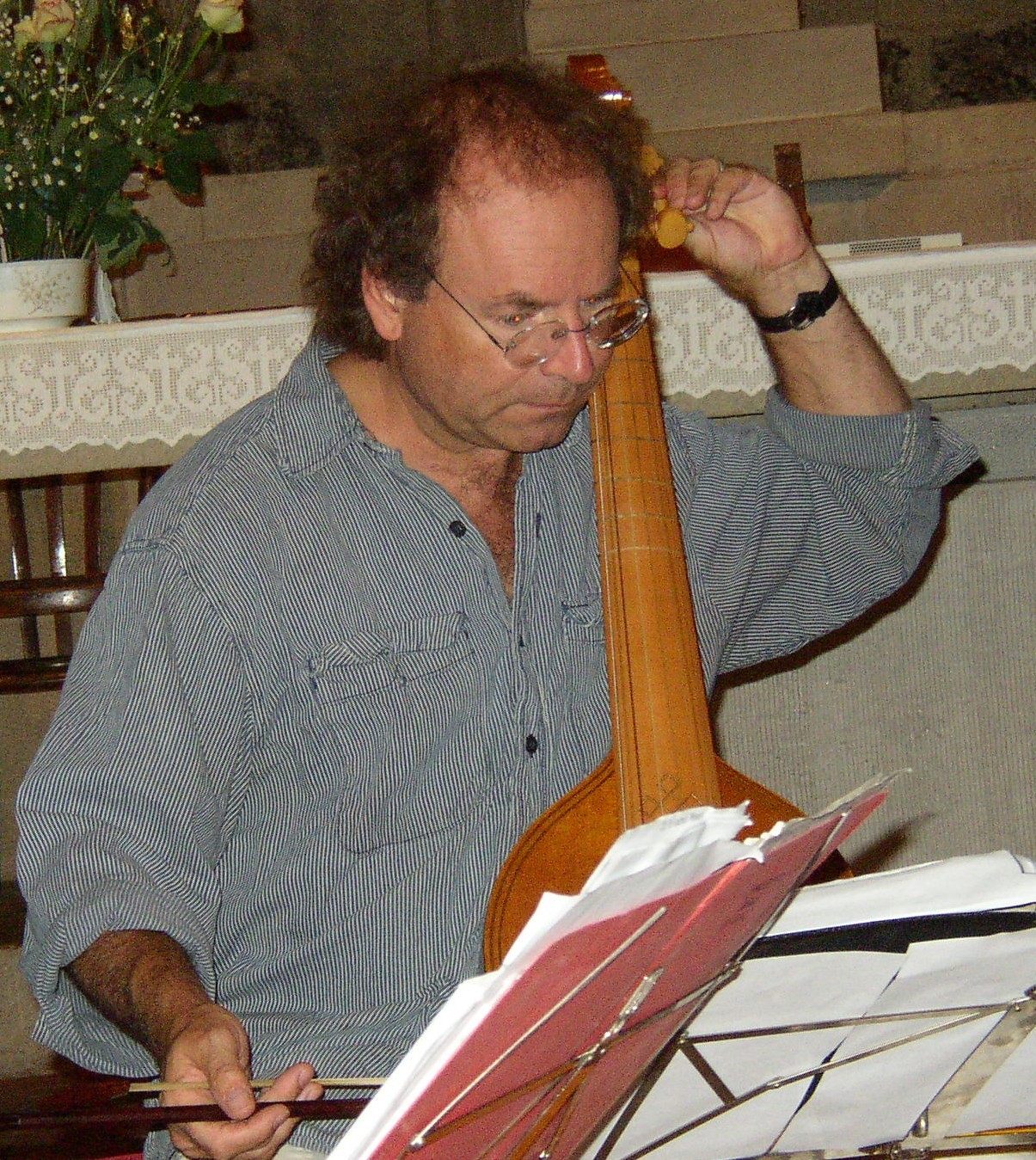 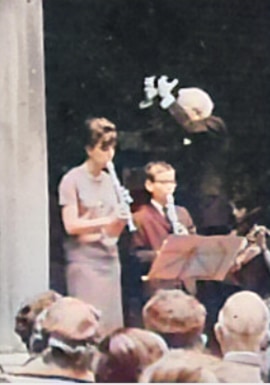 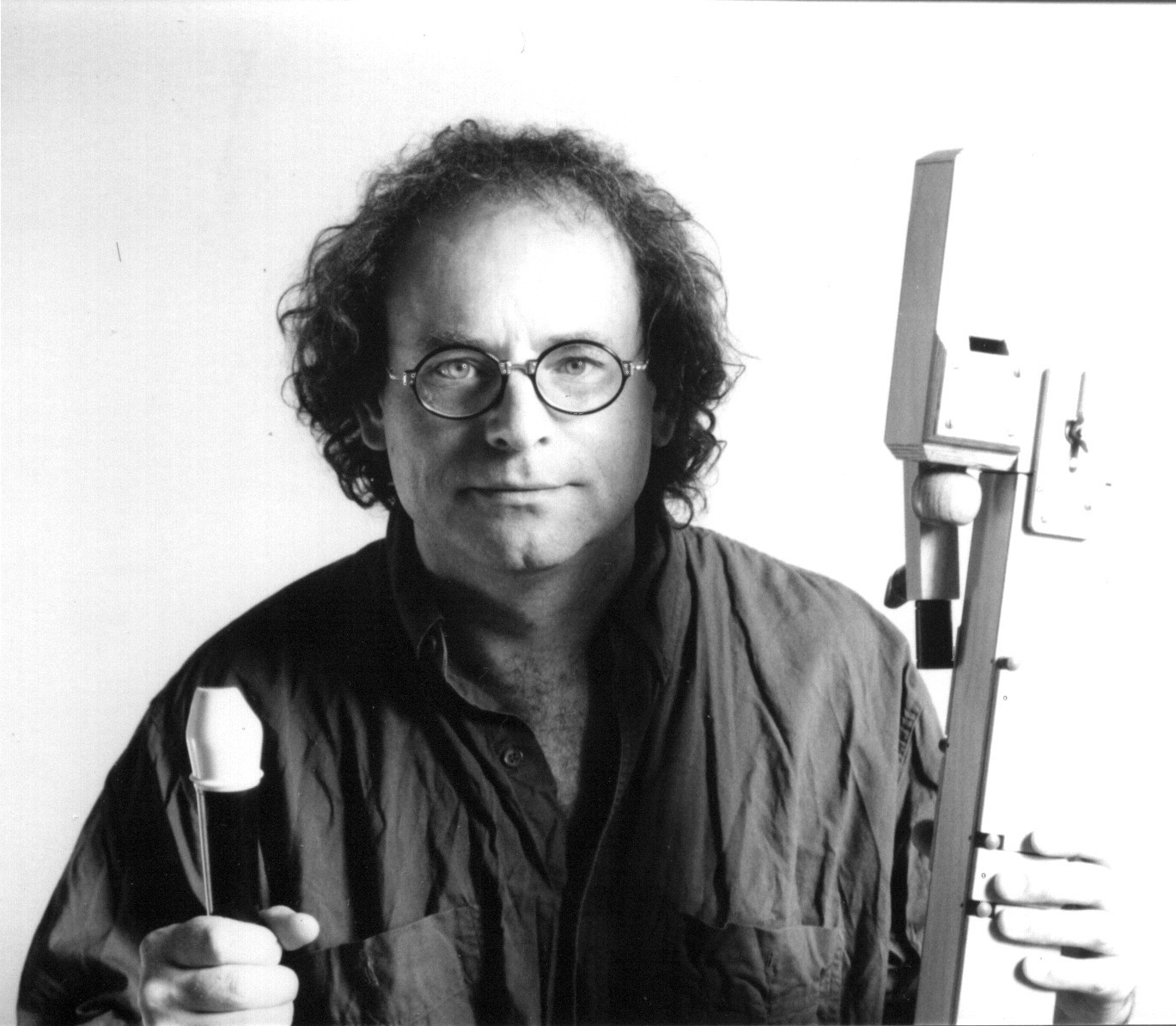 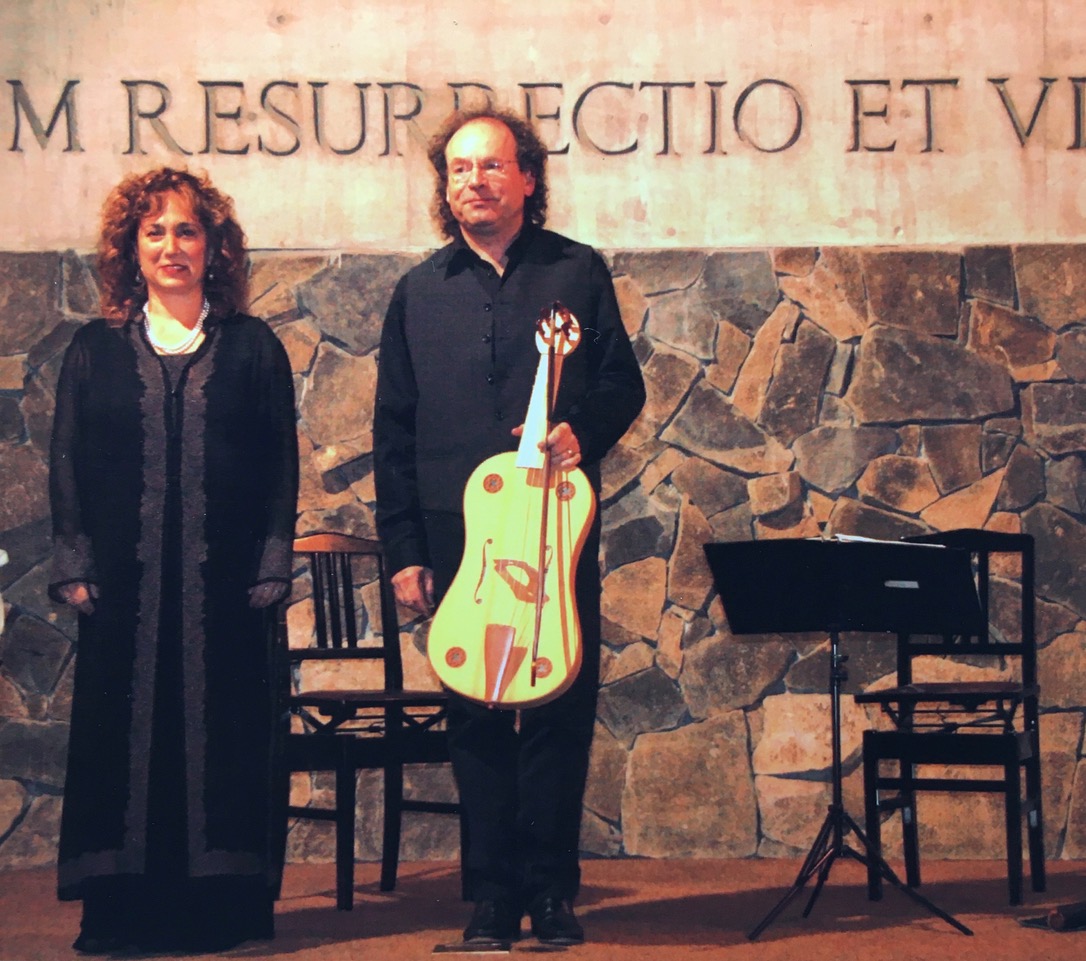 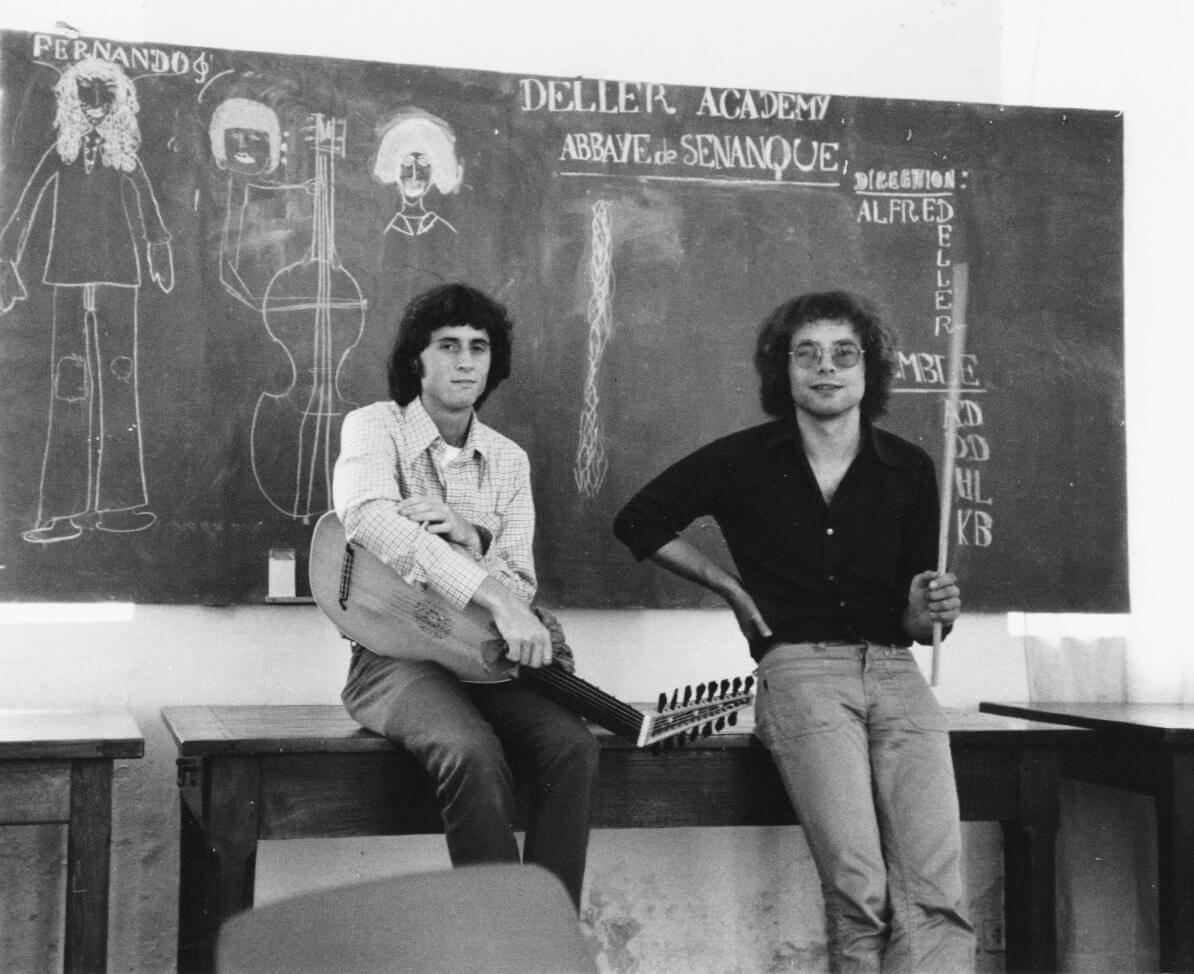 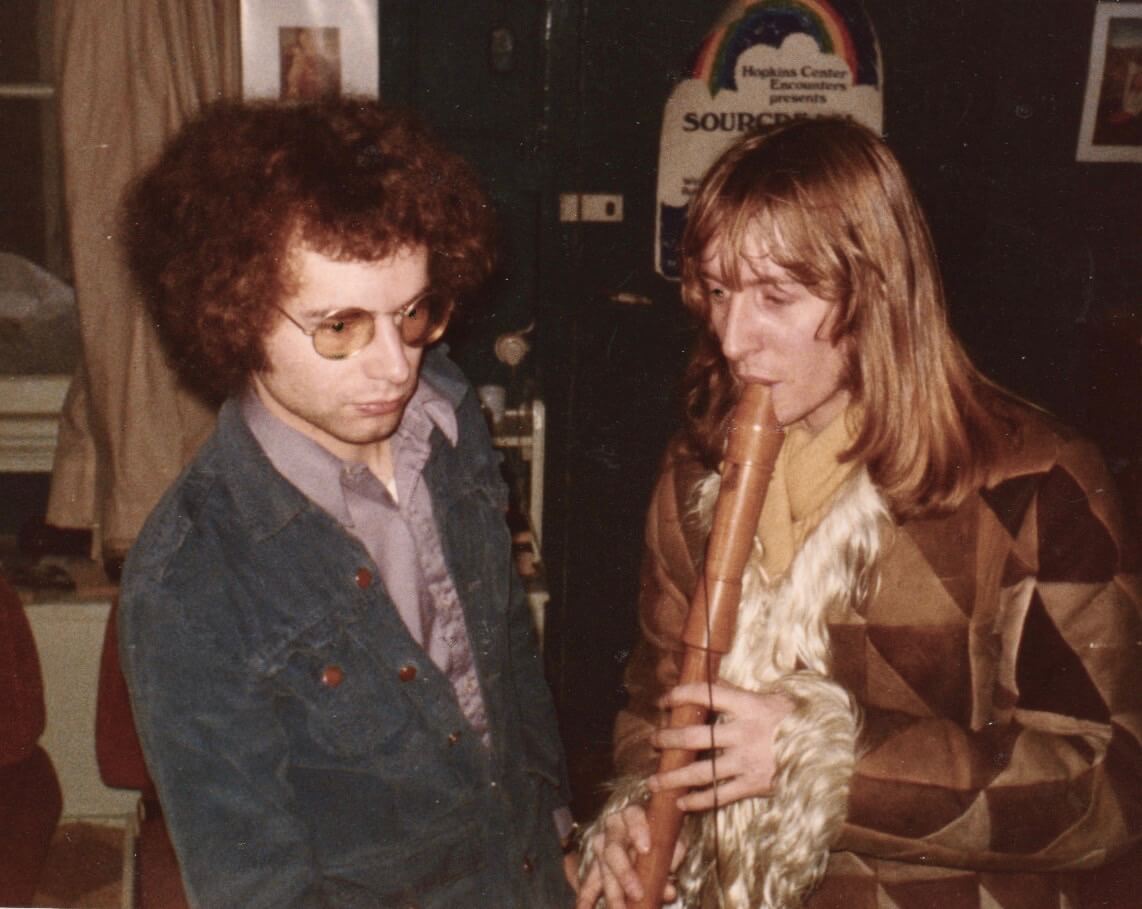 with Sour Cream on tour in the US – Hopkins Center for the Arts, Dartmouth NH 1973 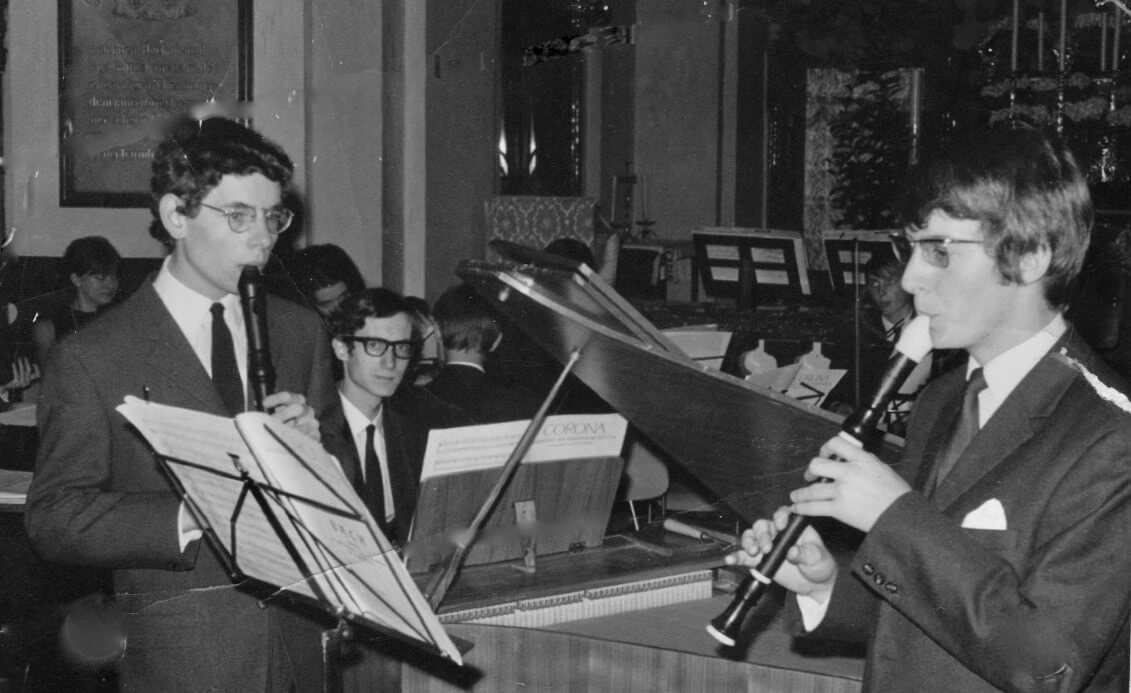 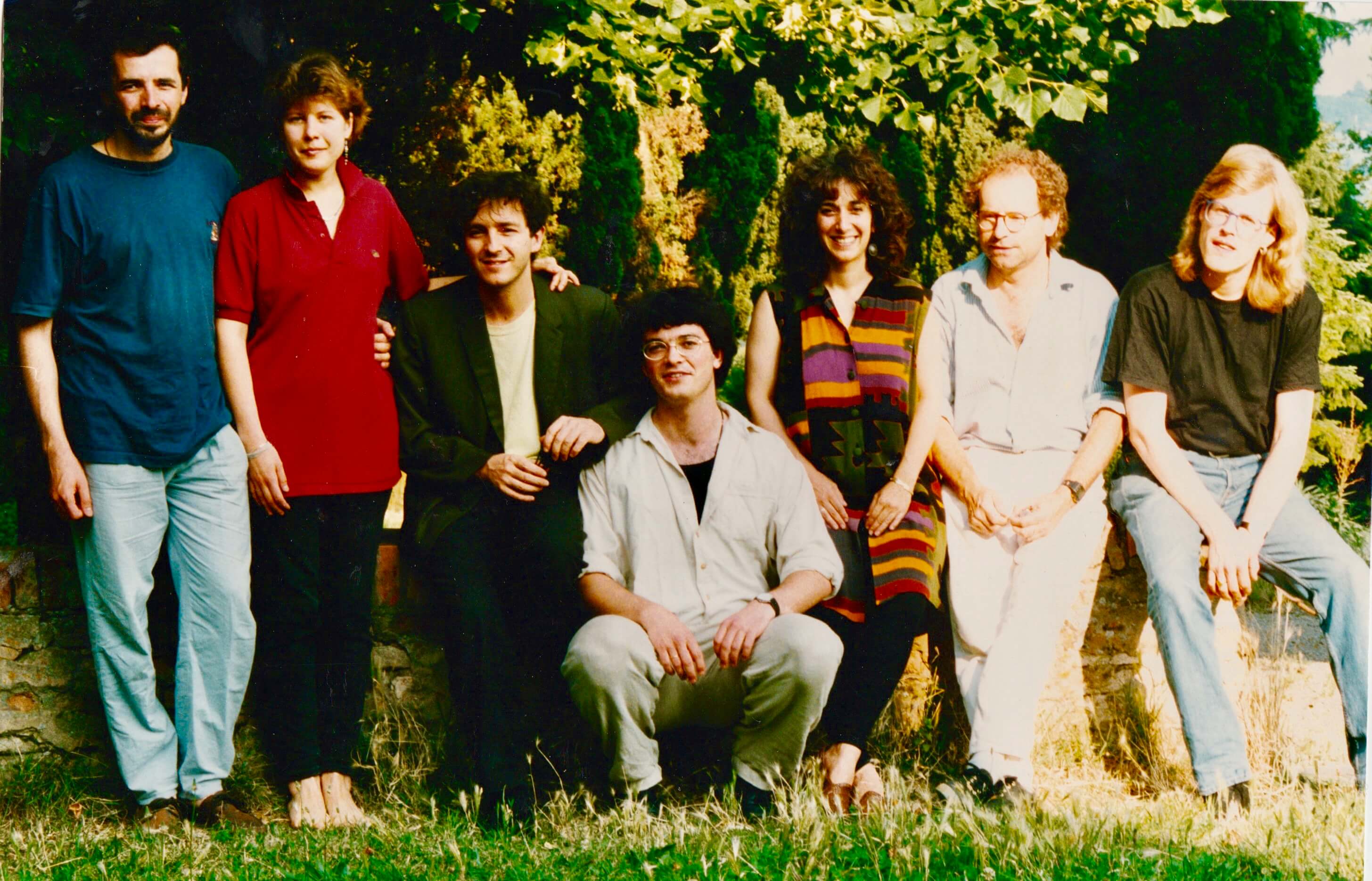 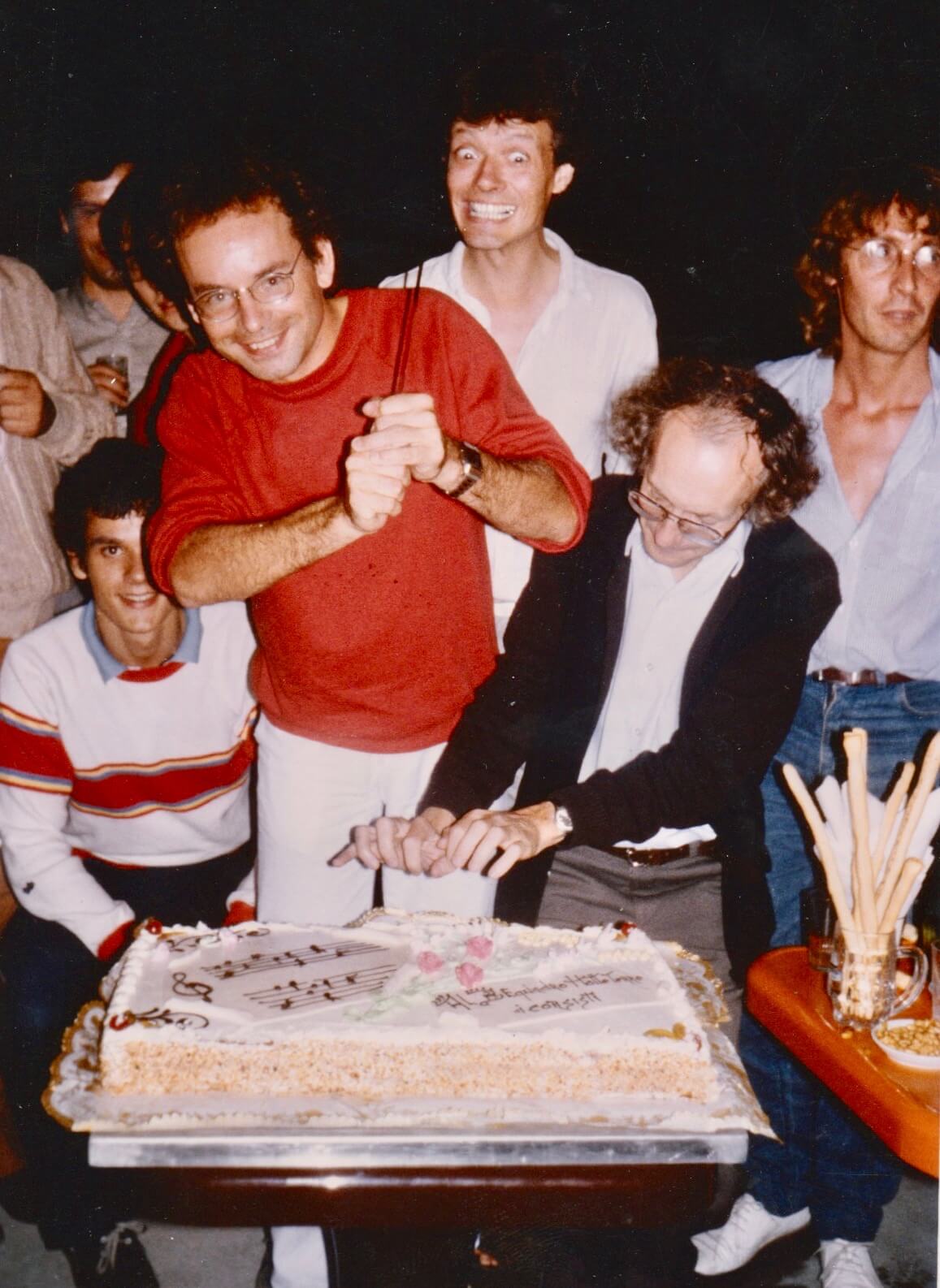 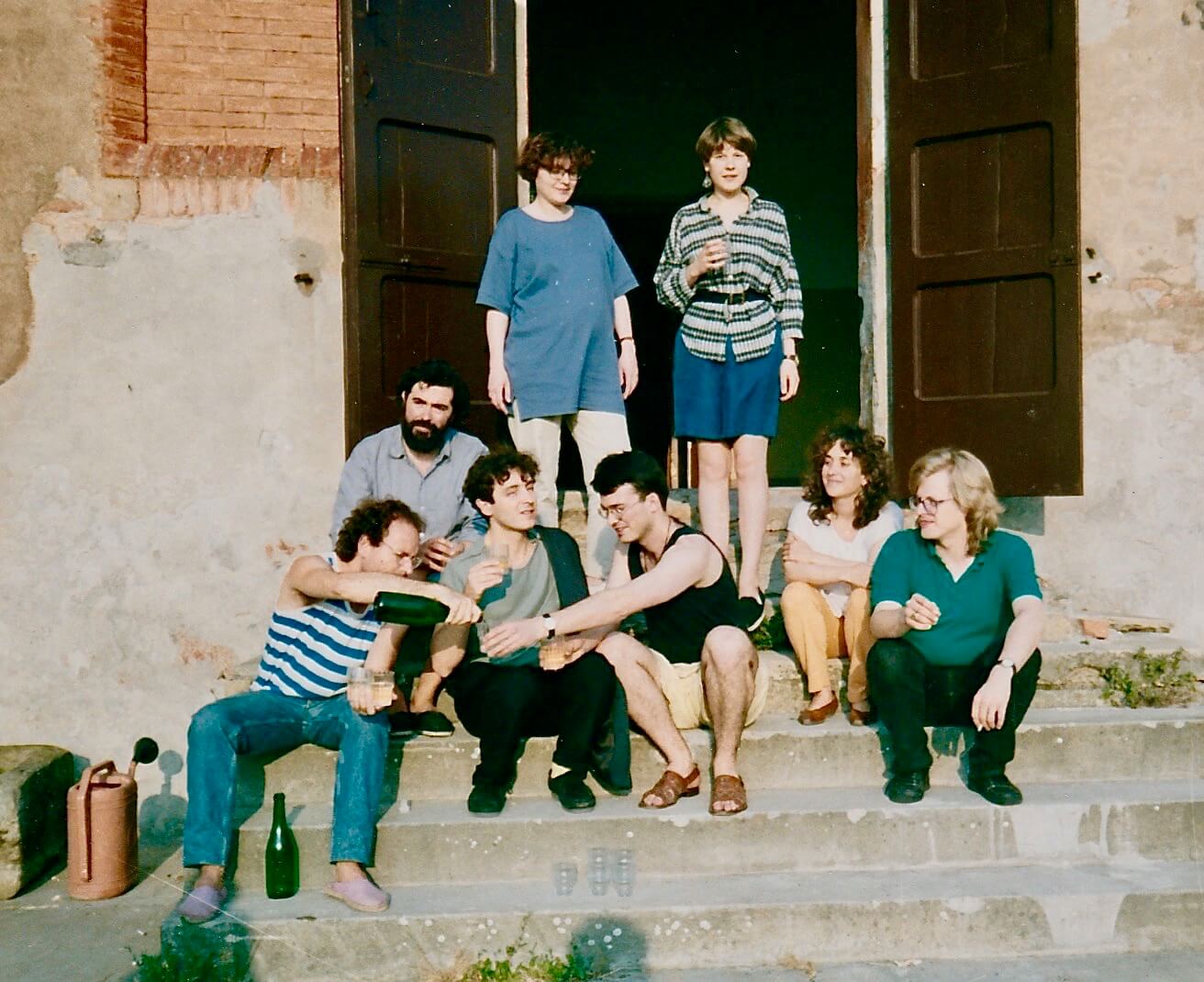 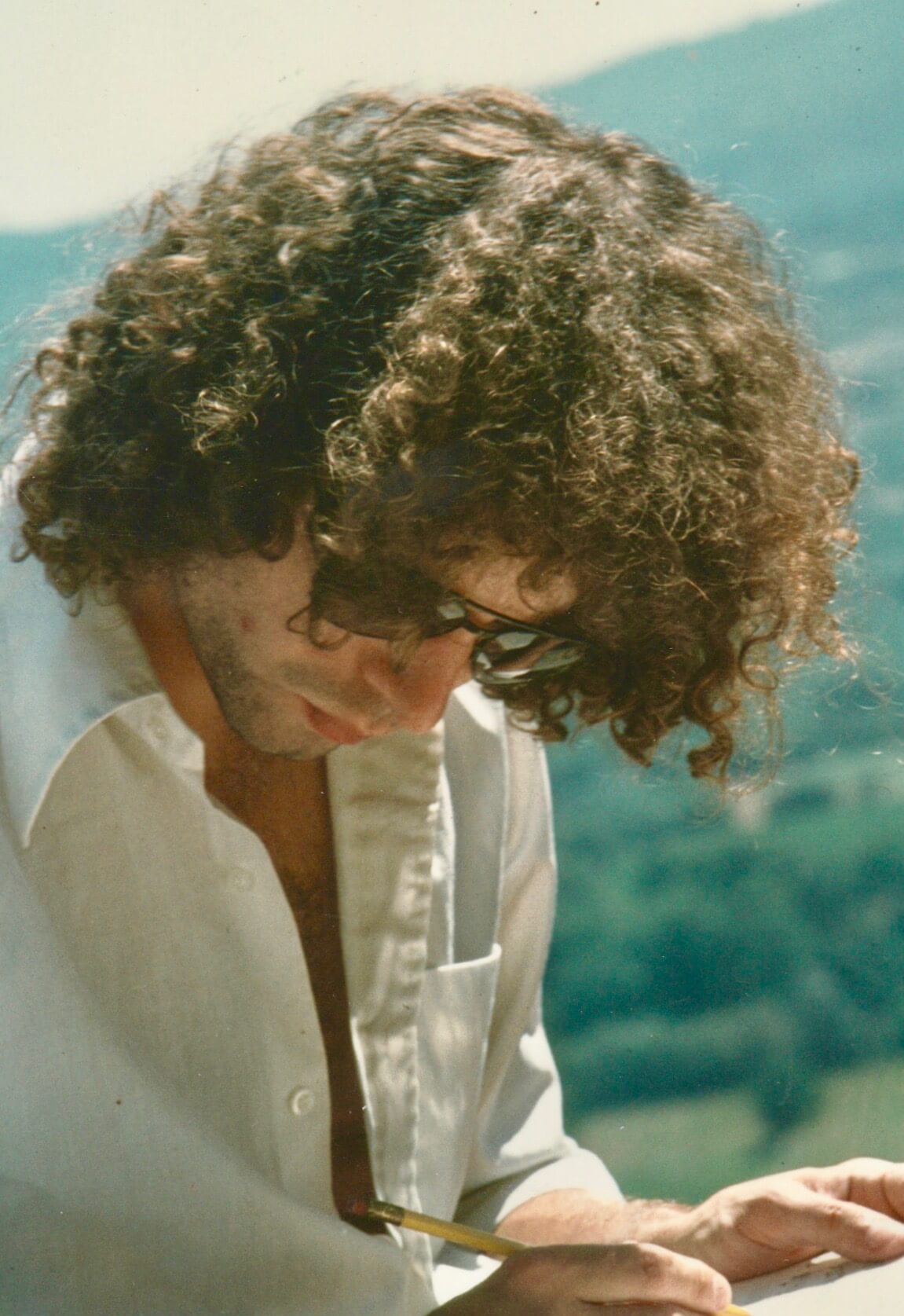 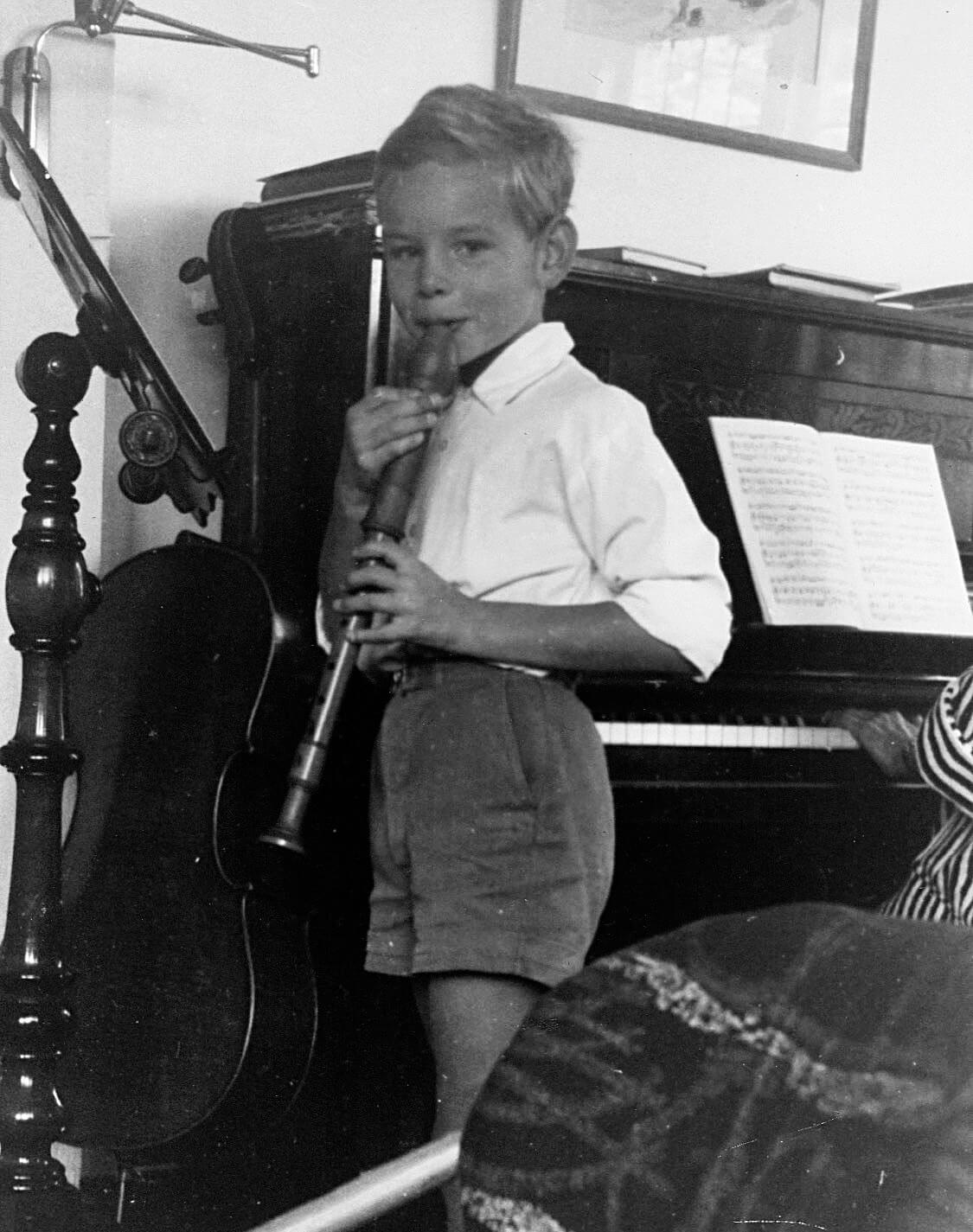 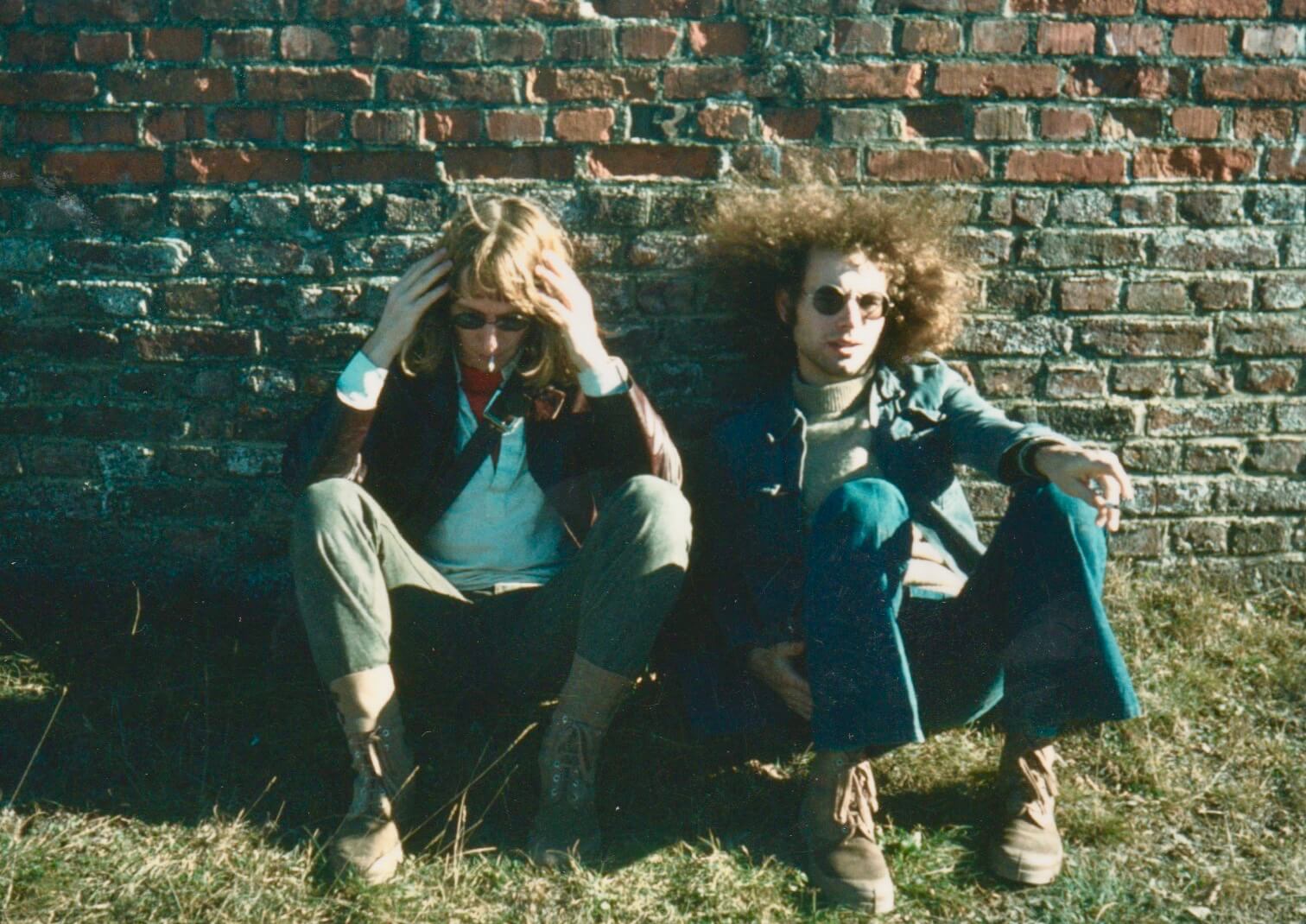 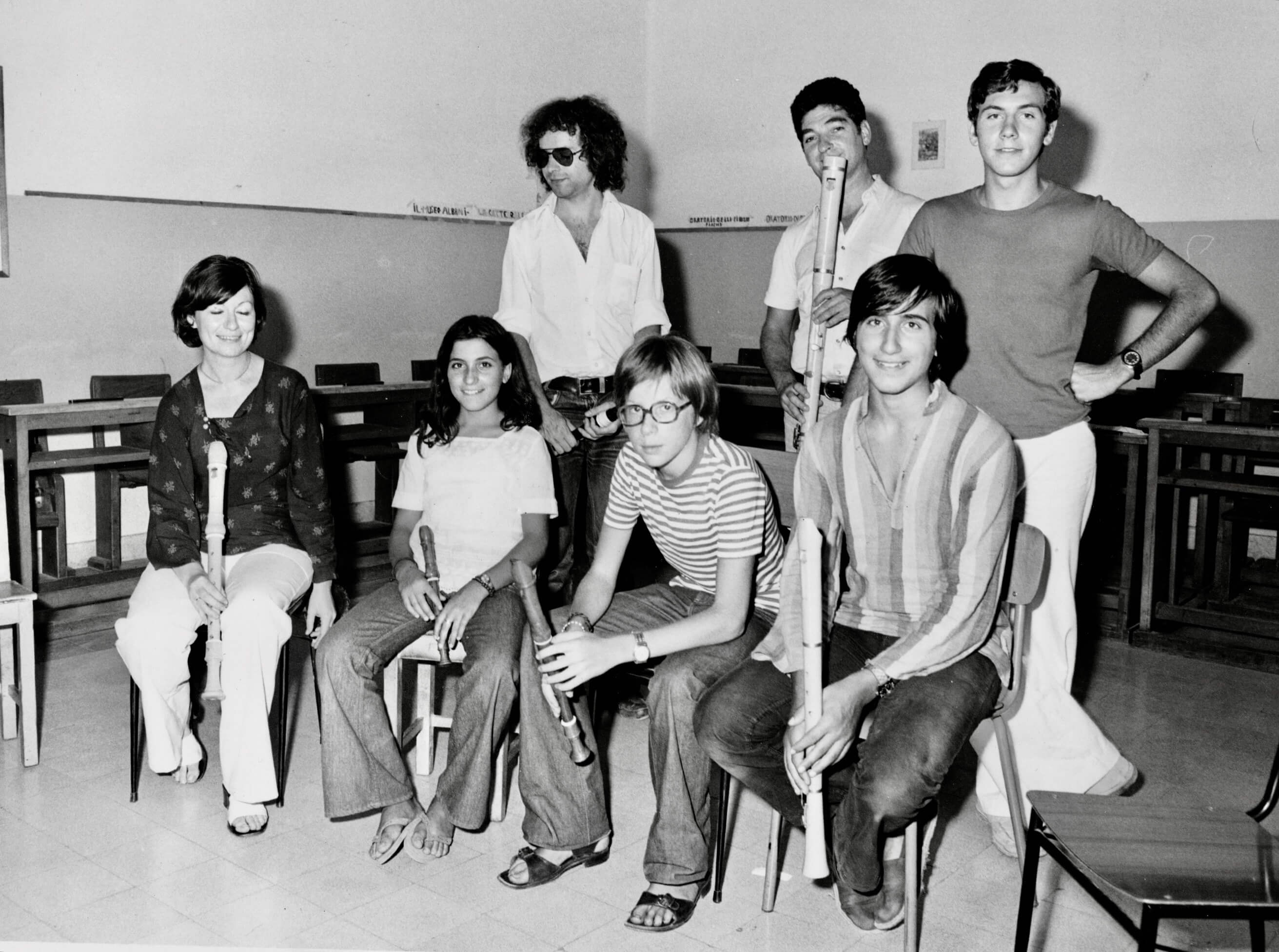 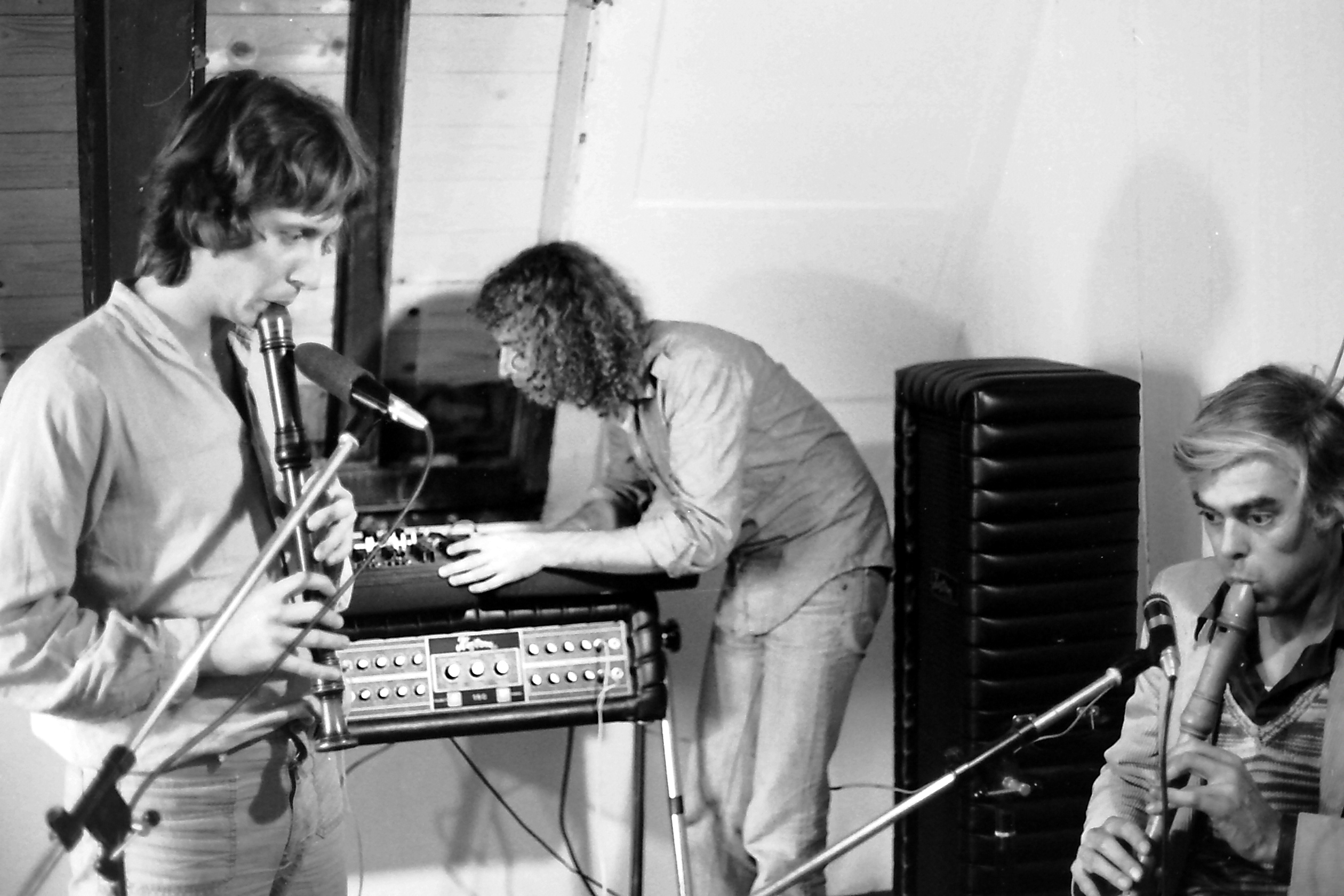 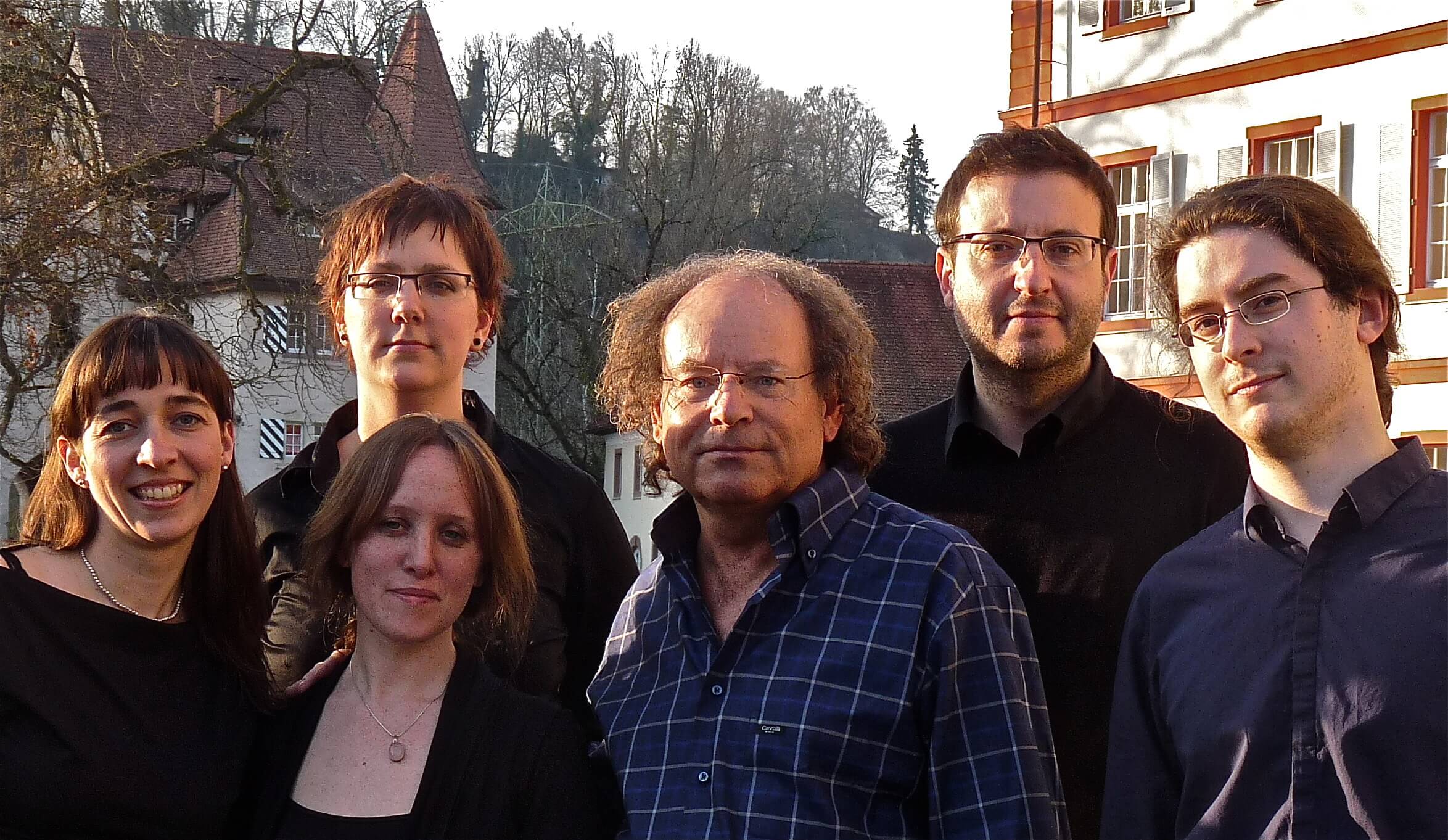 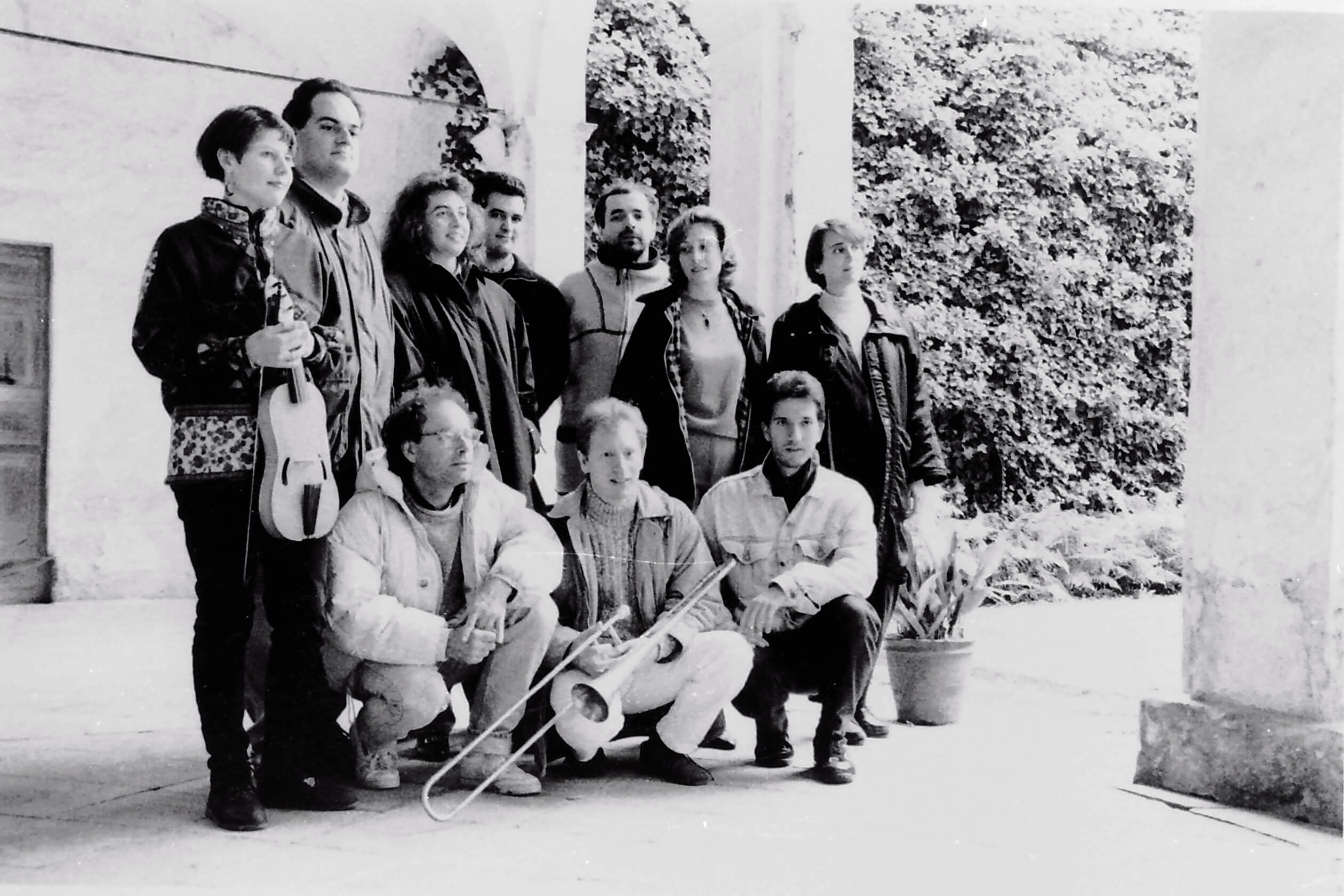 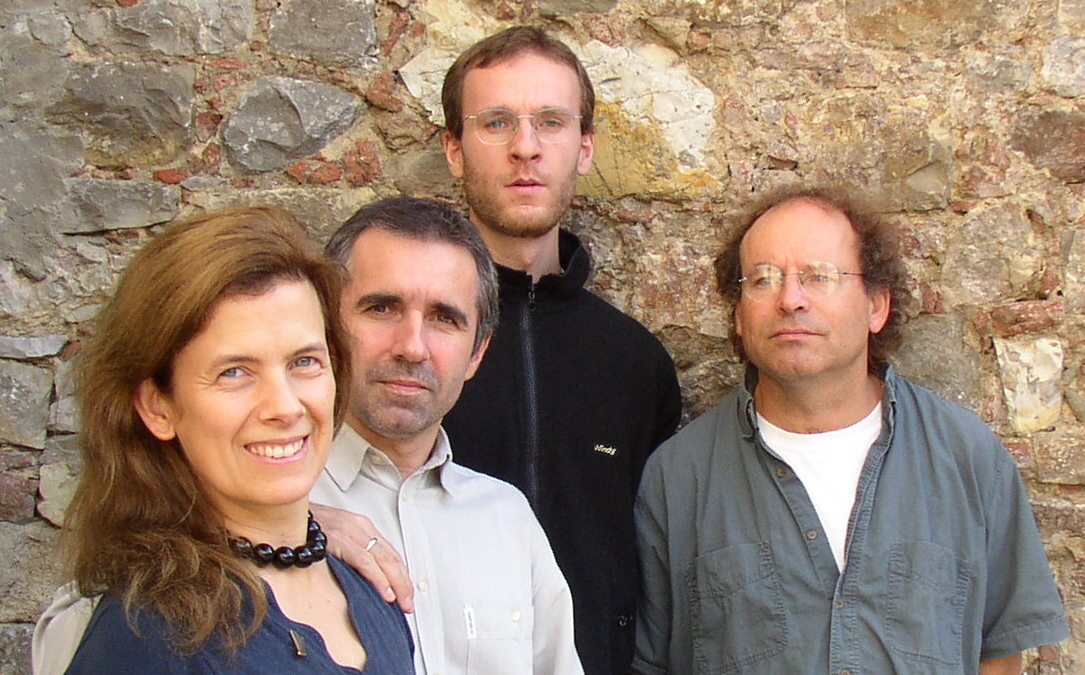 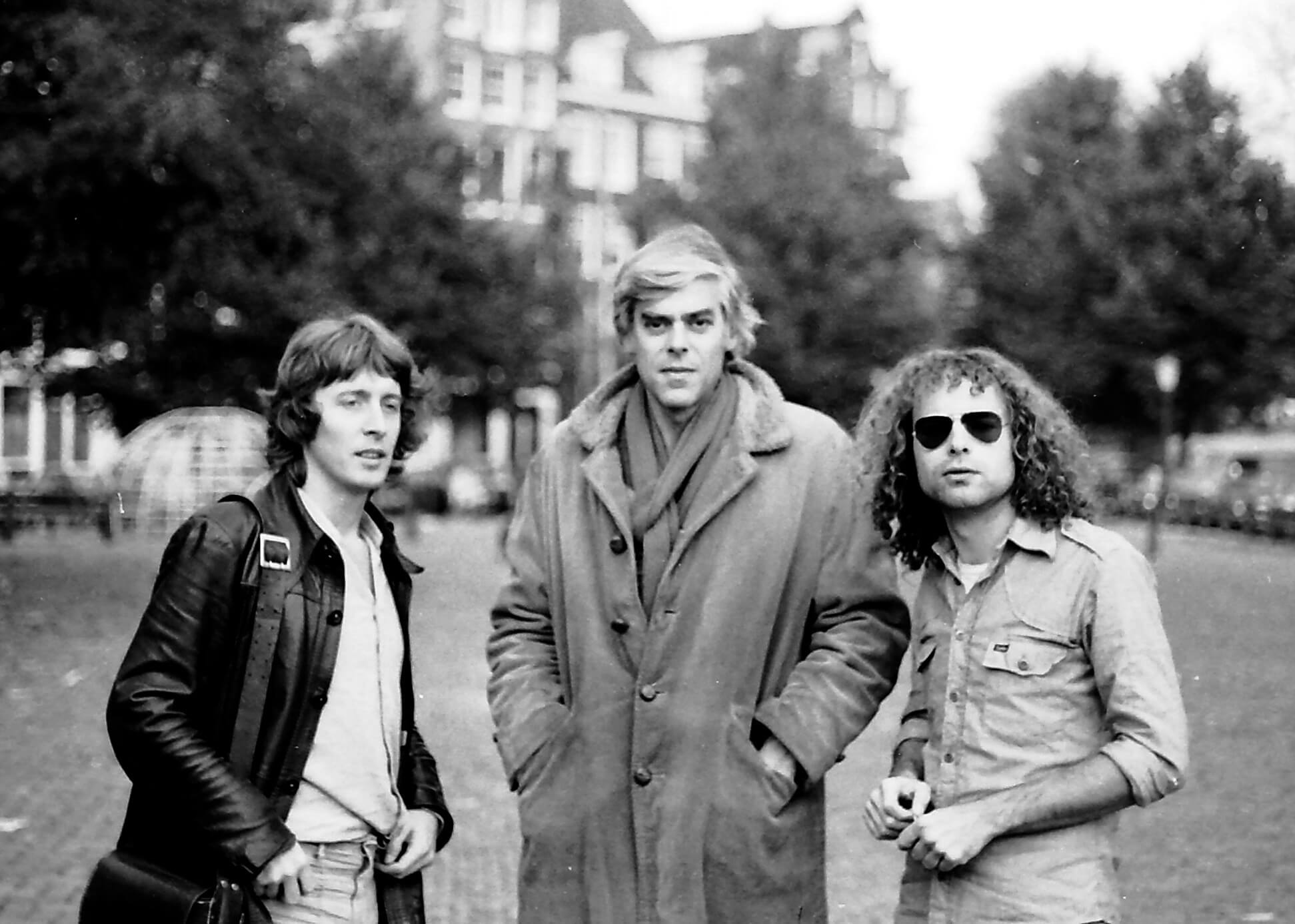 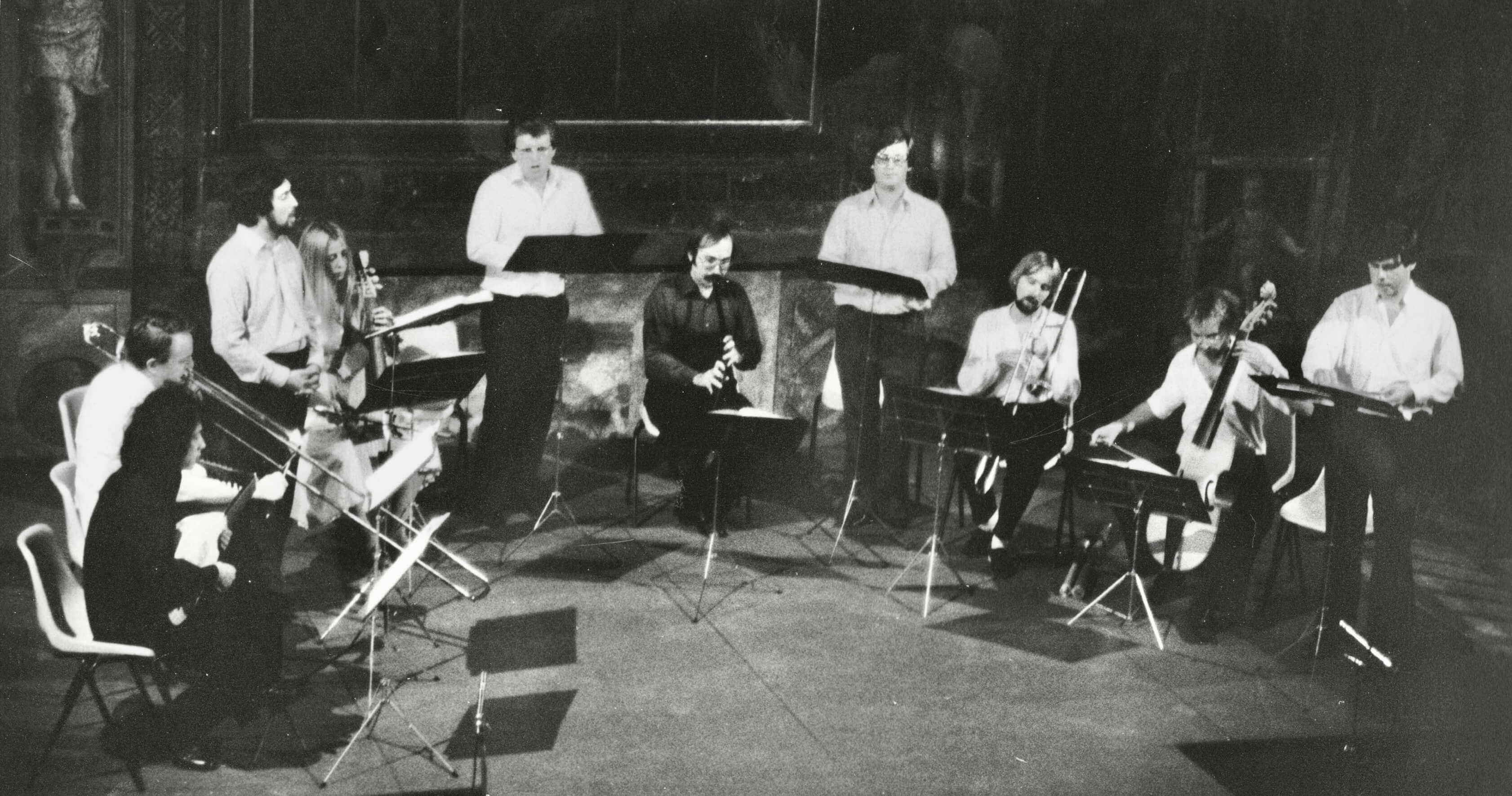